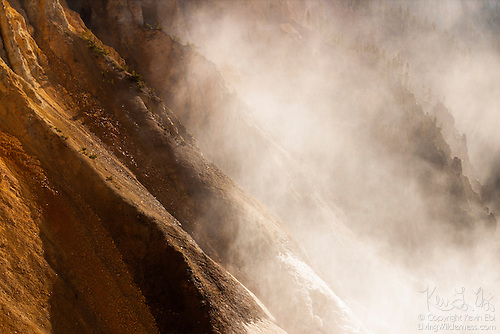 We all have a role on Earth Day 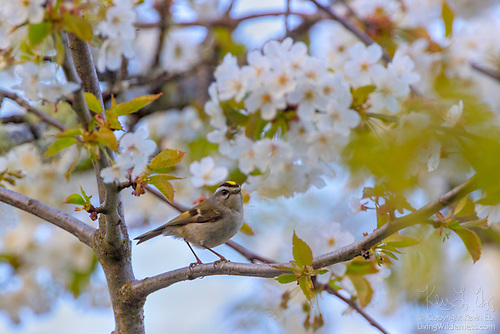 A lot of environmental activism focuses on what others need to do. Switching to clean energy. Stopping pollution. Conserving large swaths of land. And so on. But individuals play a role, too. We can’t afford to act as if taking care of the planet is always someone else’s problem.

Speak up to save migratory birds

The bird population in North America has plunged by nearly a third over the past 50 years. That’s a loss of nearly 3 billion birds. And that’s even with regulations designed to protect vulnerable birds.

The losses could soon grow even worse. The Trump Administration now wants to essentially eliminate one of those protections: The Migratory Bird Treaty Act. You have only until March 19 to speak up to try to save it.