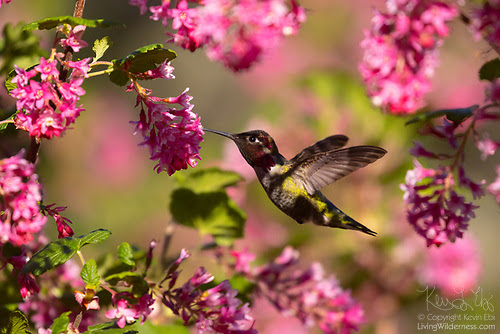 The days of dSLR cameras are numbered. But even though Canon announced it’s concentrating its development efforts on mirrorless cameras, its brand new top-of-the-line camera is… a dSLR.

Given that the new Canon 1Dx Mark III is likely to be one of the last dSLRs ever, is it worth investing in one for wildlife photography? After using one for nearly two months, I think it is. The camera is a much more substantial upgrade than its specifications might suggest. Its autofocus system is nothing short of revolutionary. The new smart controller, which helps you quickly select autofocus points, almost justifies the upgrade by itself. But the camera suffers from some infuriating glitches and quirks, even after a firmware update.