In the footsteps of the Impressionists 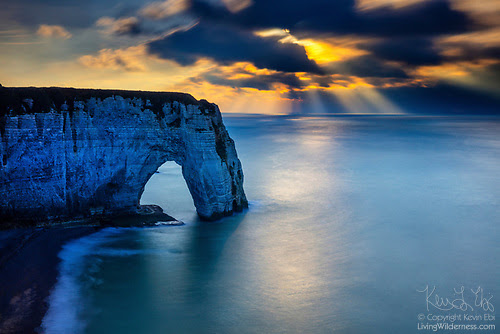 The art that we create today stands on a foundation built by the imaginations of the artists who have come before us. No matter how original any new work of art may seem, the artist who created it was able to draw from thousands of years of experiences of other artists. Nothing truly comes from scratch.

Even though I am a nature photographer, for the past several years, I have found my inspiration in the work of Impressionist painters. Last month, I got a chance to travel to the Normandy region of France to photograph locations featured in some of my favorite paintings. 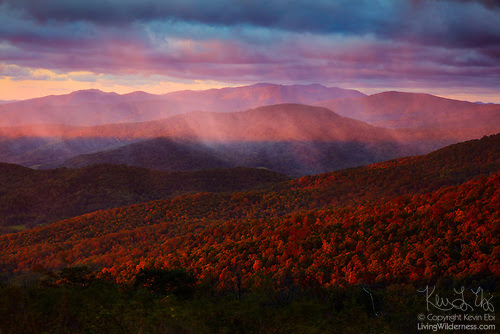 Finally out of the eagle's shadow 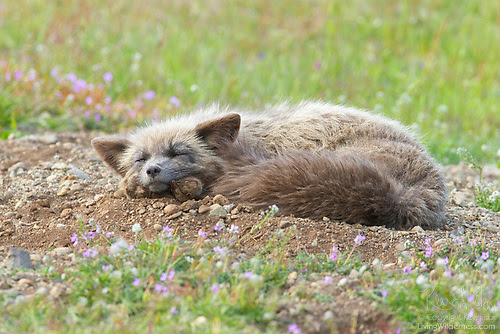 I originally planned to share these images with you five months ago — but a certain eagle stole the show (just like it stole the rabbit from the fox).

Like the eagle/fox/rabbit sequence, these images are from San Juan Island in Washington state. I try to keep some variety in my posts both here on the blog and on social media. The sequence got so much attention, I wanted a bit of a break before I shared other images from that trip. 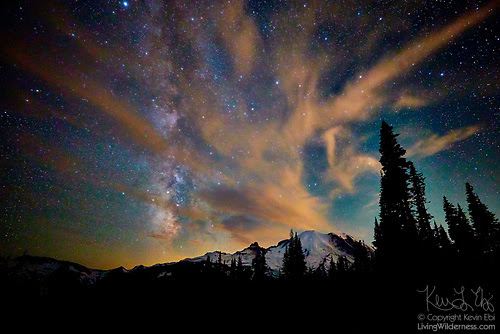 As we celebrate Labor Day in the United States, we also celebrate the unofficial end of summer in the Northern Hemisphere. But the weekend marks more than a transition from BBQs to cooking indoors. The night sky begins its own seasonal transformation. Over the next few weeks, the most visually stunning portion of the Milky Way — the galaxy we live in — will fade from view. 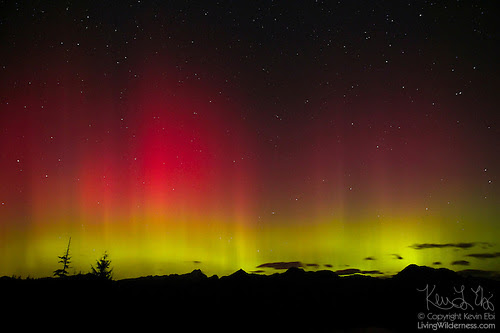 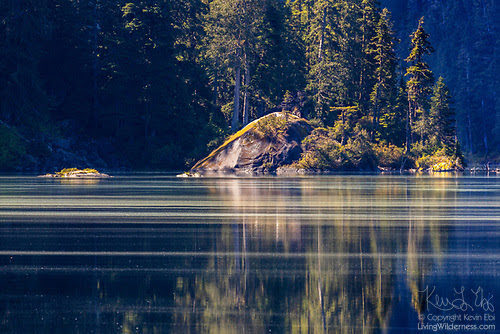 Battle in the sky: Bald eagle and fox 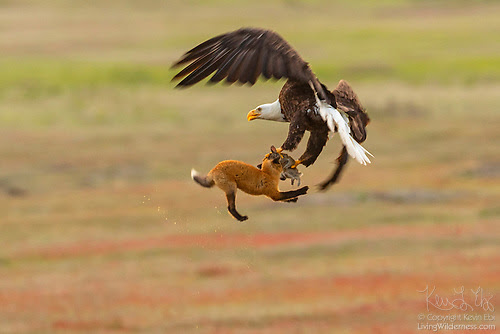 There is no question that bald eagles are skilled hunters. They can spot a fish from a mile away and fly to it in under a minute.

But they’re also masters of something scientists call kleptoparasitism: the art of stealing food from others. In my book The Year of the Eagle, I documented bald eagles stealing food from crows, great blue herons and even other eagles.

A couple of days ago, however, I captured an especially dramatic act of thievery. I saw a bald eagle steal a rabbit from a young red fox. Even more impressive: at times, this battle played out more than 20 feet in the air.