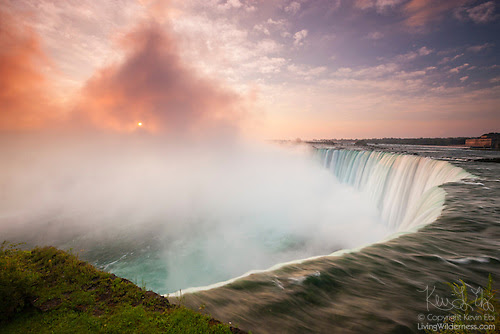 The protection of Protection Island 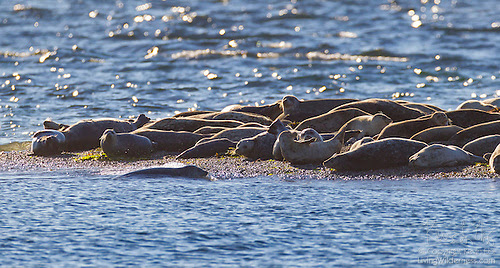 Protection Island is a small island in the Strait of Juan de Fuca whose name now has a double meaning.

Located at the mouth of Discovery Bay, the name originally referred to the island’s usefulness to humans. The island nearly stretches across the entrance to the bay, shielding it from some of the strait’s choppy waters.

The island still offers that protection, but now it protects a whole host of wildlife as well.