Lava tubes of the American West 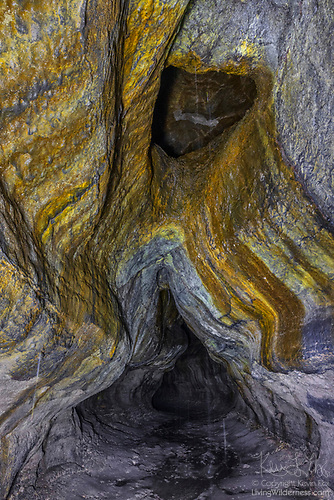 The American West is home to about a dozen majestic volcanoes. Most of the time we appreciate their towering summits. But what’s underground can be every bit as spectacular.

The volcanoes don’t erupt that often. Only one — Mount St. Helens — has erupted during my lifetime. But occasionally they erupt in such a way that produces dramatic caves, called lava tubes. One of my projects this year was to explore more of them.