Rediscovering the beauty of city parks 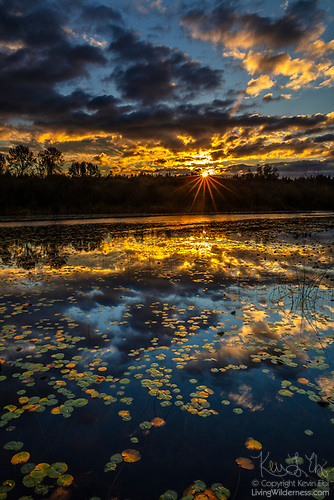 The challenges of 2020 have certainly affected my approach to nature photography, but the impact hasn’t been entirely bad. Because of the travel restrictions, this year I have renewed my appreciation for city parks.

City parks are critically important to the environment. Let’s take London as just one example. More than 300 species of birds live within its city limits because parks and gardens provide so much green space. Add other creatures, flowering plants and insects and the list of unique species there tops 13,000.

And as the world becomes increasingly urbanized, city parks may one day provide our only opportunity to experience nature close to home. 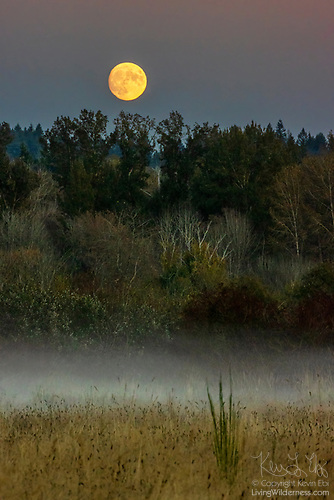 City parks have always been important to me. My work documenting wildlife in the wetlands of the Seattle arboretum was one of the things that helped launch my photography career.

But they’re also easy to take for granted. National parks and exotic locations often have more of a “wow” factor helping me to feel more creative on location and get more attention on social media when I return. 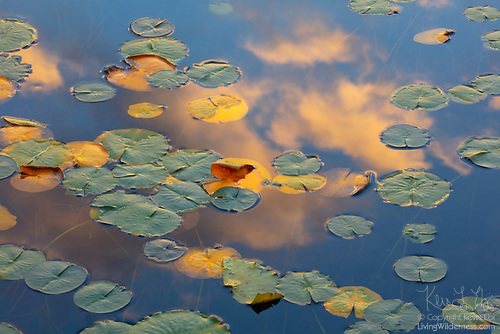 My October project, however, was to explore a city park near my home. It didn’t start out as a project. I was looking for an excuse to get outdoors and ended up at Marymoor Park in Redmond, Washington. Within a half hour, I found myself taken by the autumn colors in the lily pads and the flock of perhaps 100 coots feeding nearby.

That’s the thing about photography projects. The first image you find often opens your eyes to dozens more. 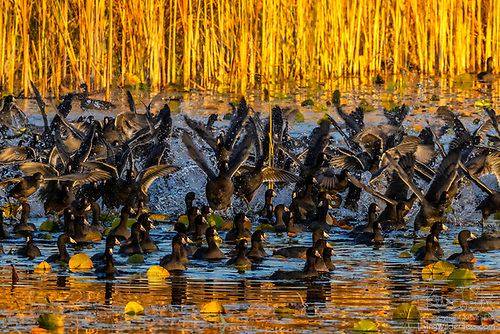 Marymoor Park is like a suburban version of New York’s Central Park. It’s a 640-acre oasis that tries to offer something for everyone. There’s a velodrome for bicyclists. An outdoor concert area. A runway for remote-control airplanes. An off-leash dog park. A birding trail. More than 3 million people use the park each year. 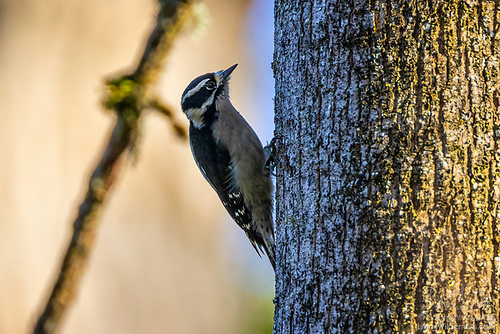 I spent my time on the birding trail, which offers a surprising amount of diversity given the development around it. The Microsoft global headquarters is about a half-mile away from one of the park entrances. 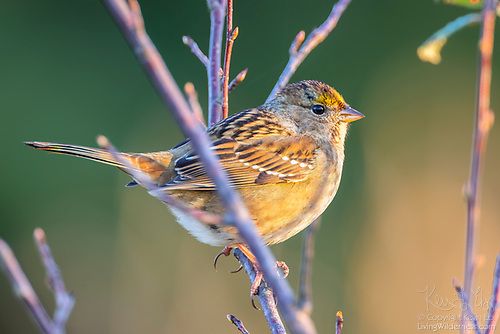 The birding trail starts in a large open meadow, drops a few feet into a marsh and then a few feet more onto a boardwalk that rests on the water of Lake Sammamish. The elevation change may be slight, but each drop triggers a more substantial change in scenery. Woodpeckers and water fowl exist practically within sight of each other. 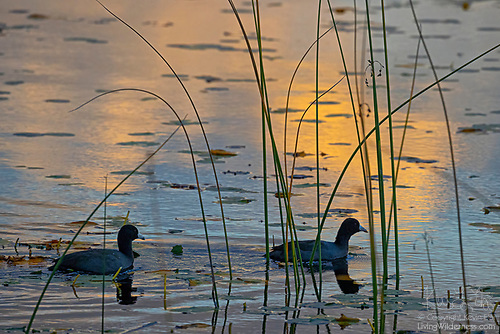 On the whole, the images from the park are more subtle than those that I might produce at the base of the towering cliffs of Yosemite, but they have their own beauty and at times can be as dramatic. The images here are the first I have produced in Marymoor Park in nearly 20 years. One thing I am thankful for this year was the prompt to return. 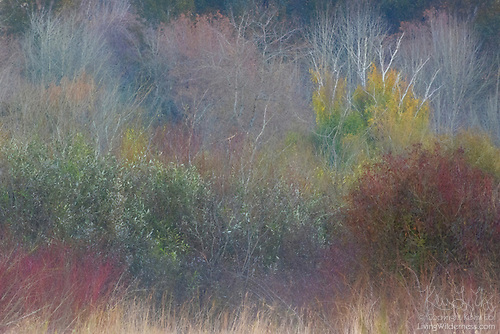